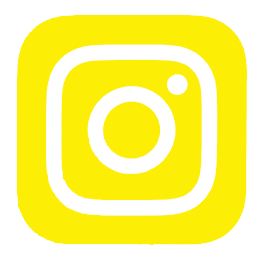 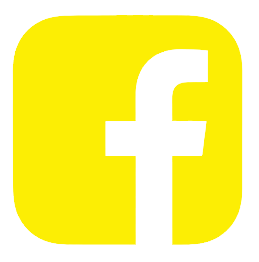 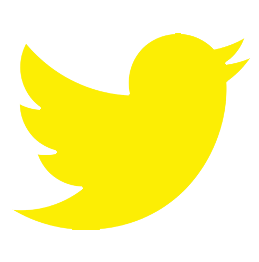 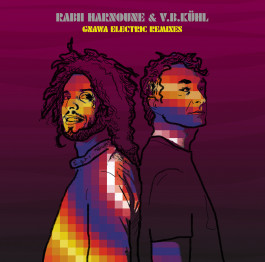 Single release of Night Out Night On
plus three stunning Remixes by Tru Thoughts Artists
sUb_modU, DJ WheelUP and BiggaBush! 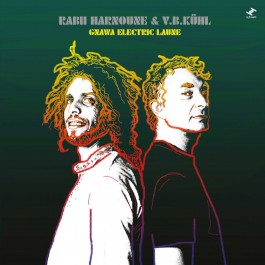 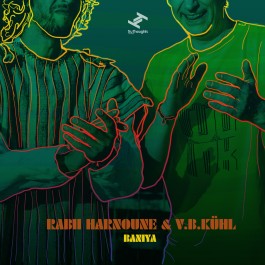 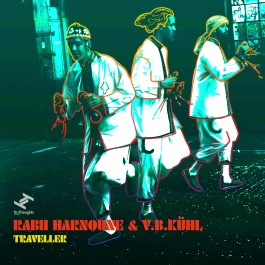 The magic moment happened, when Rabii Harnoune, a young Moroccan Gnawa Master and V.B.Kühl, a German Bedroom Producer started to make their first recordings. Rabii played some traditional songs and when V.B.Kühl added some of his funky beats, a mystical flow starts to grow...

After they pre-produced a bunch of tunes, they moved to the fantastic 7V-Studio. Partner in crime and good friend Achim Sauer is the owner and a guitar player with a unique touch. He added his flavour and they finished the recordings together.

So GNAWA ELECTRIC LAUNE was born, a 12 piece album with deep vibes, unstoppable grooves and an astonishing global mix, building a bridge from old to new. 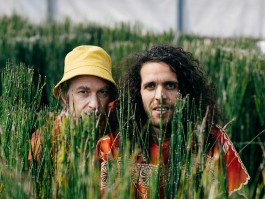 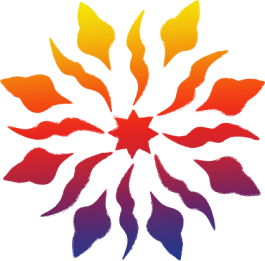 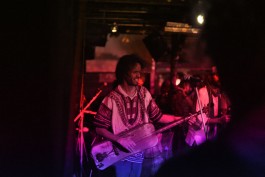 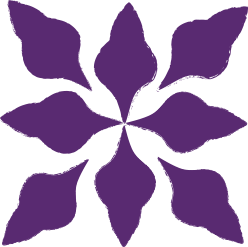 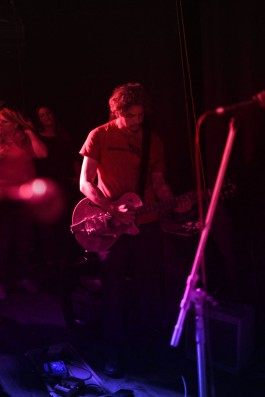 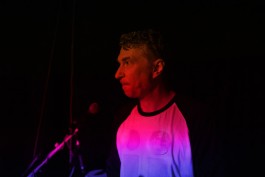